American International Group (AIG) in December 2019 announced that Peter S. Zaffino has been named President of AIG. He will continue to serve as Global Chief Operating Officer (COO) of AIG and Chief Executive Officer (CEO) of General Insurance.

Mr. Zaffino joined AIG as Executive Vice President and Global COO in July 2017 and assumed the additional role of CEO of AIG’s General Insurance business in November 2017. He joined AIG from global P/C broker Marsh & McLennan (MMC) where he served as CEO of Marsh and as Chairman of the Risk and Insurance Services segment of MMC.

Prior to being named Marsh CEO, he was President and CEO of reinsurance specialist Guy Carpenter, a subsidiary of MMC, and served in an executive role with a GE Capital portfolio company.

Mr. Zaffino holds a BA in economics from Boston College and an MBA in finance from New York University. 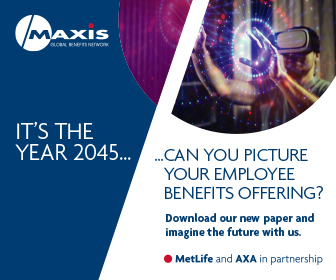